Nike and Supreme are rumored to be paying homage to the infamous SB Dunk High collab from 2003. Supreme and Nike are two brands that have come through with a ton of collaborations over the years. Every single Supreme season, you can expect them to drop something alongside Nike. #staytune 2021 about to be crazy
2 views0 comments

Do we need it Black Ink Houston

Van Johnson & Ceasar Emanuel Announce Black Ink Houston Is On The Way Over the season, viewers saw the friendship of Ryan Henry and Van Johnson go from good friends to being enemies. The same goes for Ryan and Ceaser Emanuel. Ryan and Van have had an up and down relationship, mainly over a lack of respect and loyalty, amongst other issues. These issues eventually led Ryan to fire Van from the ”9 Mag” tattoo shop. On the most recent season of ”Black Ink Crew: Chicago,” we saw
3 views0 comments

Just another day in the NCAA

Wichita State investigating coach Gregg Marshall amid misconduct allegations Wichita State is conducting an internal investigation into men's basketball coach Gregg Marshall's behavior, Marshall told The Athletic on Thursday. Marshall said "I'm aware the university conducted interviews and I fully participated in the process," Marshall told the website in a text message. "I look forward to having it wrapped up as I continue to focus my energy on our team." #staytune this a on
4 views0 comments

New Music On The Way Who Buying

She about that life

Azealia Banks Sued For Stalking & Threatening Former Label CEO The outspoken rapper is being sued by her former label head for a series of erratic threatening behavior. Tensions between Azaelia Banks and the CEO of her former label have been escalating in recent months. This summer, Banks urged fans to stop streaming her debut album "Broke With Expensive Taste," which is when Prospect Park CEO Jeff Kwatinetz alleges she began levying accusations of "perceived injustices and a
3 views0 comments

To say that head coach Matt Rhule was displeased with his starting group after Friday’s practice would be something of an understatement. The Carolina Panthers took the field at Bank of America Stadium for a game-type situation, which did not bring the sort of quality needed when they take the field Week 1 against the Las Vegas Raiders.However Matt Rhule has laid down the gauntlet to his starting unit with the Carolina Panthers after a poor showing #staytune
6 views0 comments 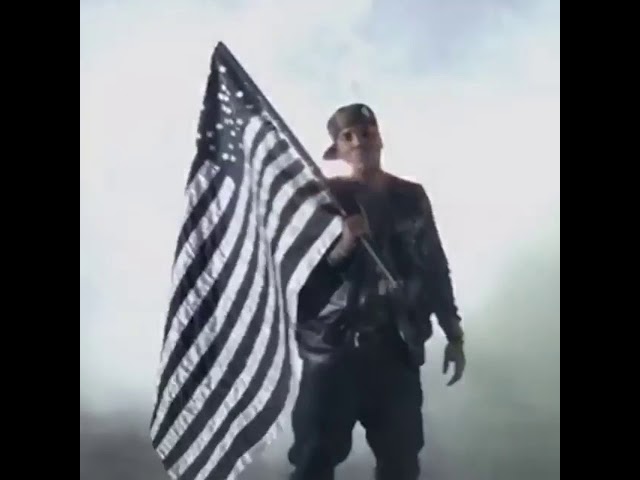 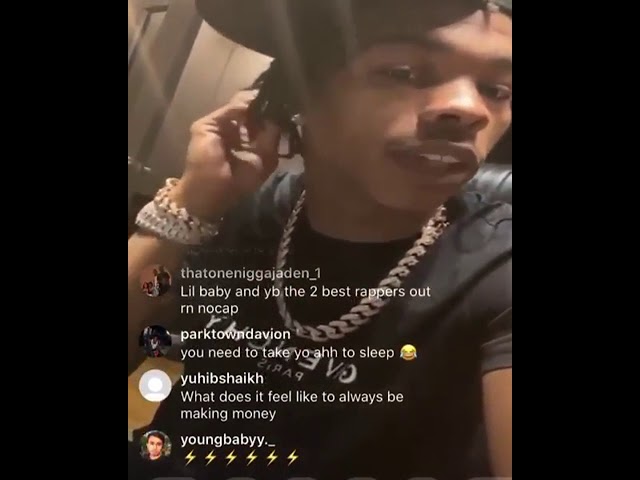 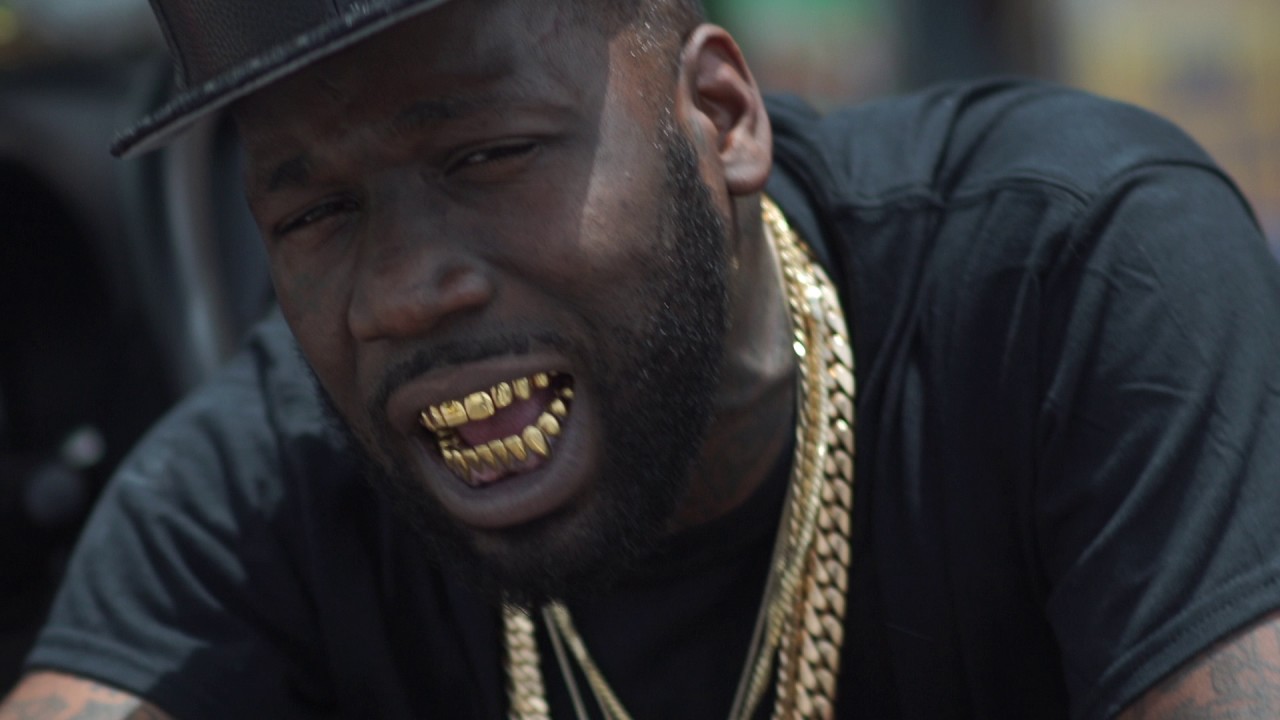 Check out this certified banger and #staytune
6 views0 comments